Operating under the theme F(orever) I L(ove) A(tl) – F.I.L.A., The goal of ELEVATE 2015 was to generate a heightened sense of pride in the city of Atlanta and what it offers to the nation and the world. ELEVATE 2015 produced a 9-day celebration of what makes Atlanta unique and special through visual art, performances, and events that showcase Atlanta – past, present, and future.

Inspired by its rise from the ashes of Sherman’s war campaign, Atlanta is represented by the phoenix. Today, she continues to reinvent herself. ELEVATE 2015 was a celebration of Atlanta, where she’s been, where she is now and where she is going!

The curator for ELEVATE 2015 was visual/performing artist and scholar Fahamu Pecou.

PANEL DISCUSSION- Art of Organized Noize Rico Wade, Ray Murray and Pat “Sleepy” Brown discuss the origins and impact their work has had on hip hop culture in Atlanta, the South and globally. 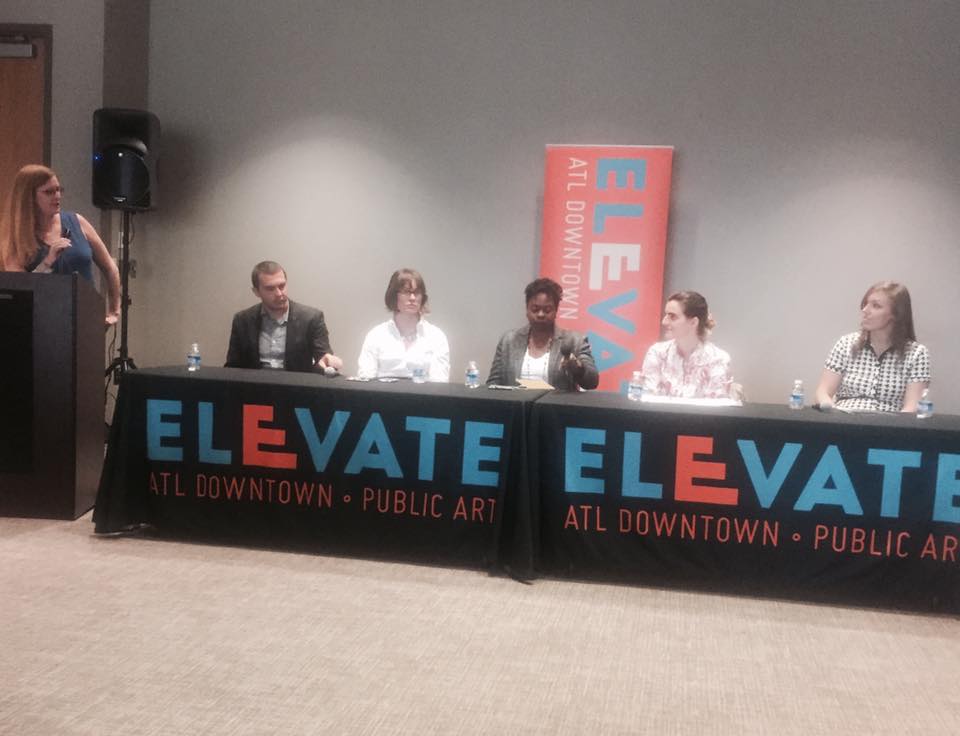 Bridging the Gap Panel Discussion- Moderated by Burnaway’s Stephanie Cash- Gallery 72 – Auditorium Atlanta’s arts institutions are critical to the overall cultural landscape. However in a city that’s constantly changing in tastes, styles and even geographically, determining the most effective means of engagement can be a challenge. This was a talk with representatives from Atlanta’s premiere institutions in a conversation about engagement, outreach, programming and more. 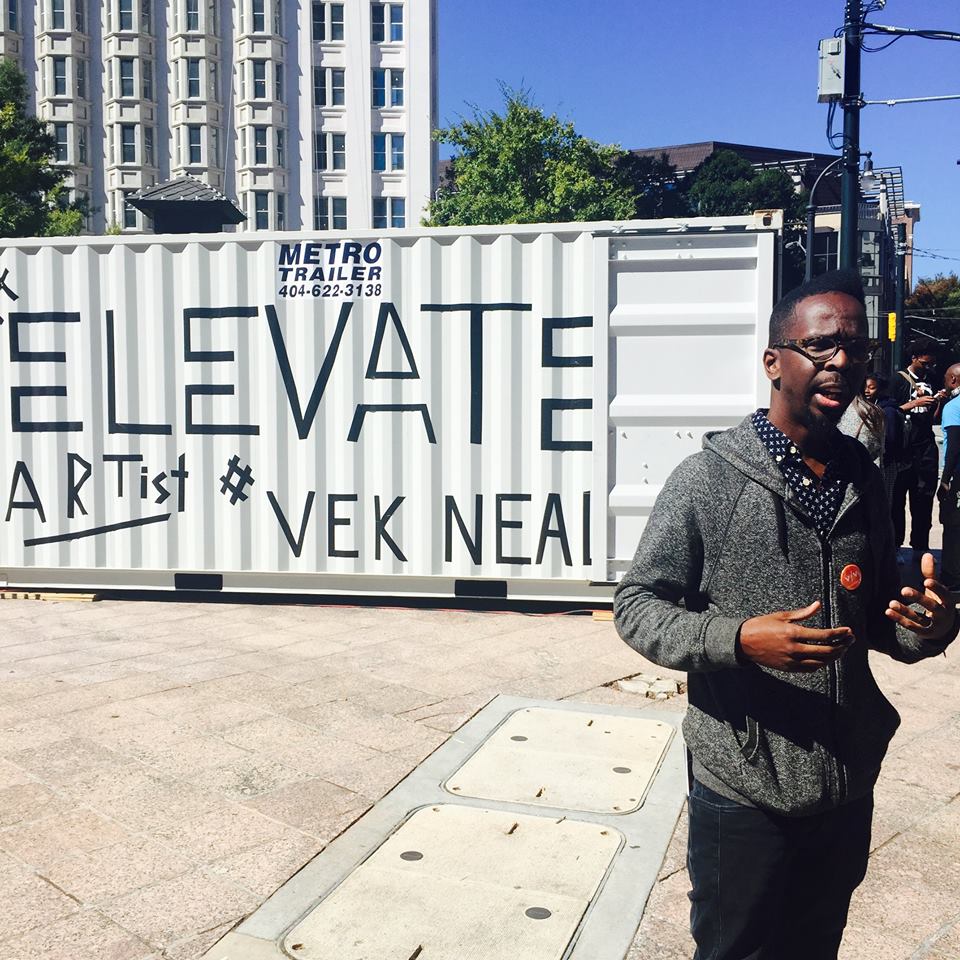 Hosted by Nasim Mahboubi Fluker and Clint Fluker, LiFT Art Salon is a monthly gathering of young professionals, artists and social activists. The organization is aimed to foster dialogue and inspire creative solutions to the problems that face society and Atlanta’s broader community. For ELEVATE 2015, LiFT’s monthly salon took place in the Gallery 72 auditorium, transforming the page into a gathering for local emerging visual artists, musicians and social entrepreneurs to build community, share ideas and learn about innovative projects in and around the city.

Atlanta’s contemporary arts scene is thriving and this is partially due to the spirit of innovation evidenced by the explosion of new arts organizations, collectives, institutions and funding sources. This panel allowed the public to hear from some of these new organizations and learn about their programs, their vision and why they believe Atlanta is the ‘Silicon Valley’ of creative start-ups.

interSessions: The Artx Hip Hop Dialogues- The Rialto Center for the Arts at Georgia State University

interSessions™- a series of curated conversations between notable figures from the arts community and the hip-hop community mediated by artist Fahamu Pecou. The series was dedicated to interrogating art and hip-hop not as isolated encounters, but rather where they intersect, how they complement and enhance each other, and, ultimately, how in conversation they act to transgress the status quo.

The Art of Organized Noize Exhibition at Gallery 72: When Rico Wade, Ray Murray and Pat “Sleepy” Brown formed Organized Noize in the early 1990s, hip-hop was in the midst of a vicious (and ultimately fatal) bi-coastal turf war.  While historically polarized between (North) East Coast rap artists and West Coast rap artists, Organized Noize completely changed the direction of hip-hop culture, its sounds and expression. This exhibition traced the legacy of Organized Noize and their Dungeon Family Collective (which includes Outkast, Goodie Mob, Joi, Slimm Cutta Calhoun, Big Rube and more) from their dirt-floor basements to stages around the world. The exhibition featured archival items from Organized Noize and the Dungeon Family including photographs, artwork, studio equipment, notebooks, costumes and more. 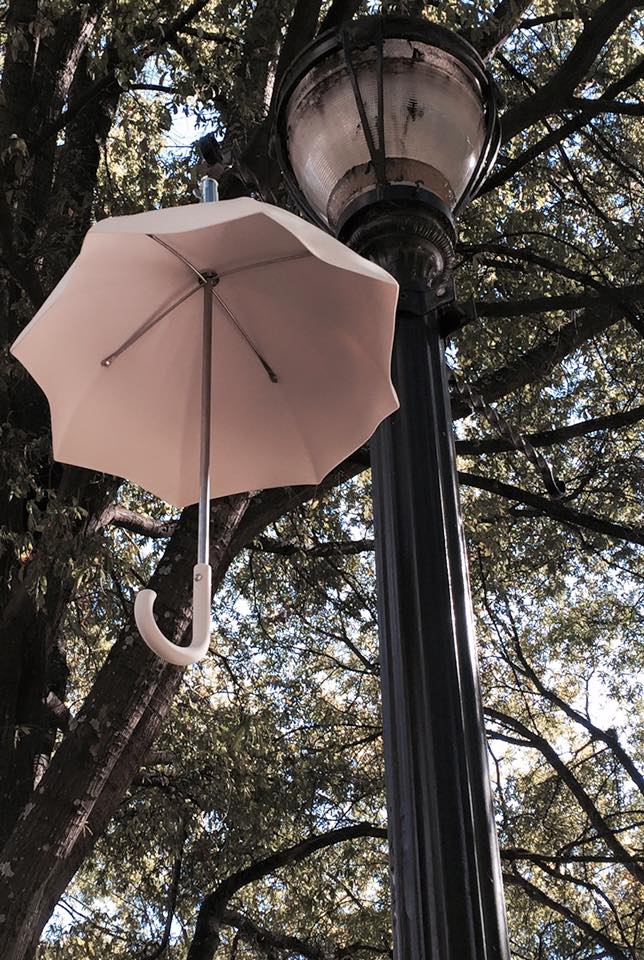 Rachel Garceau- In the Light 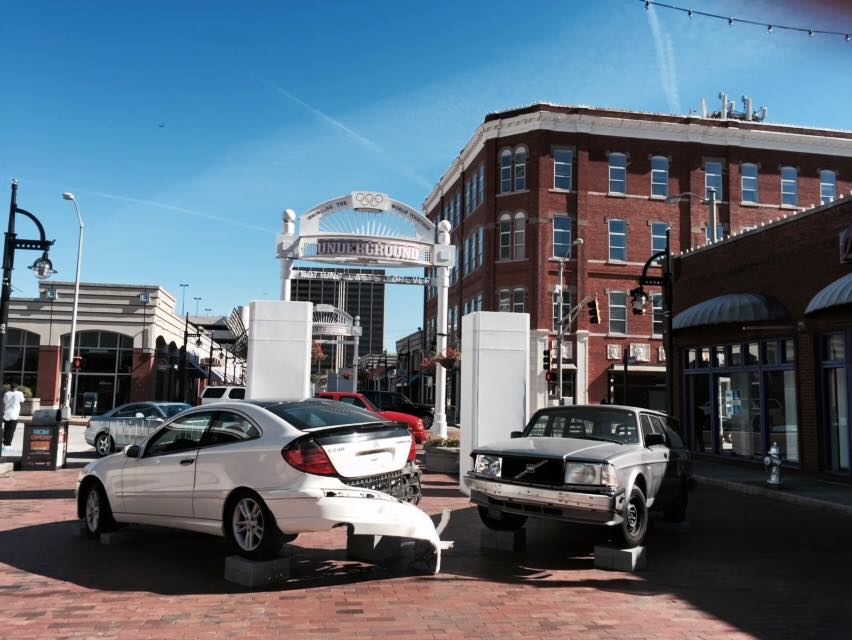 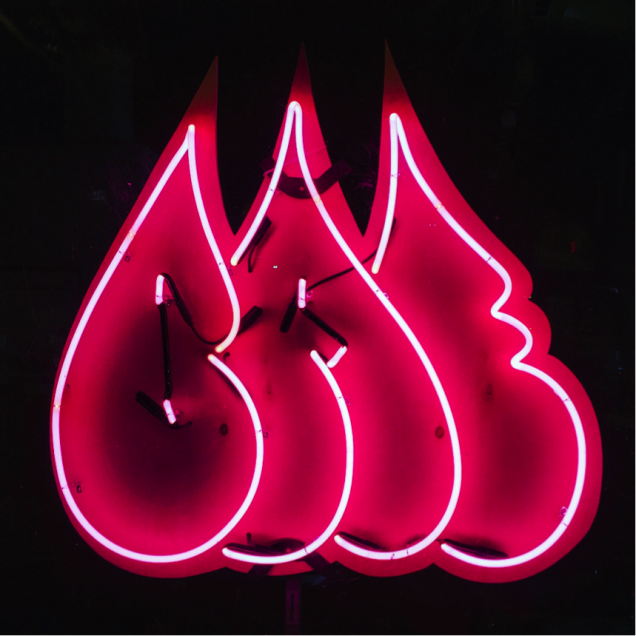 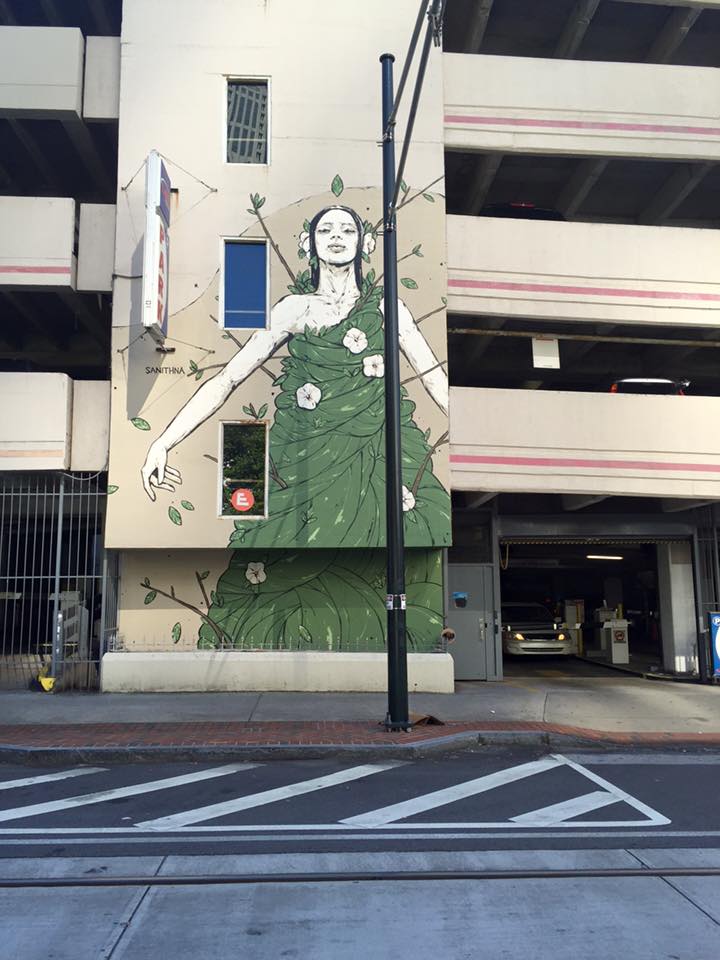 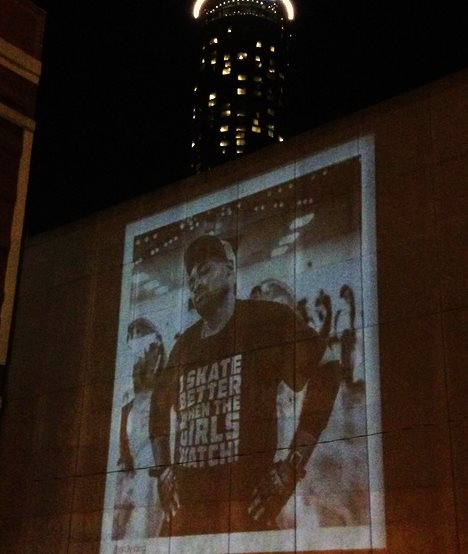 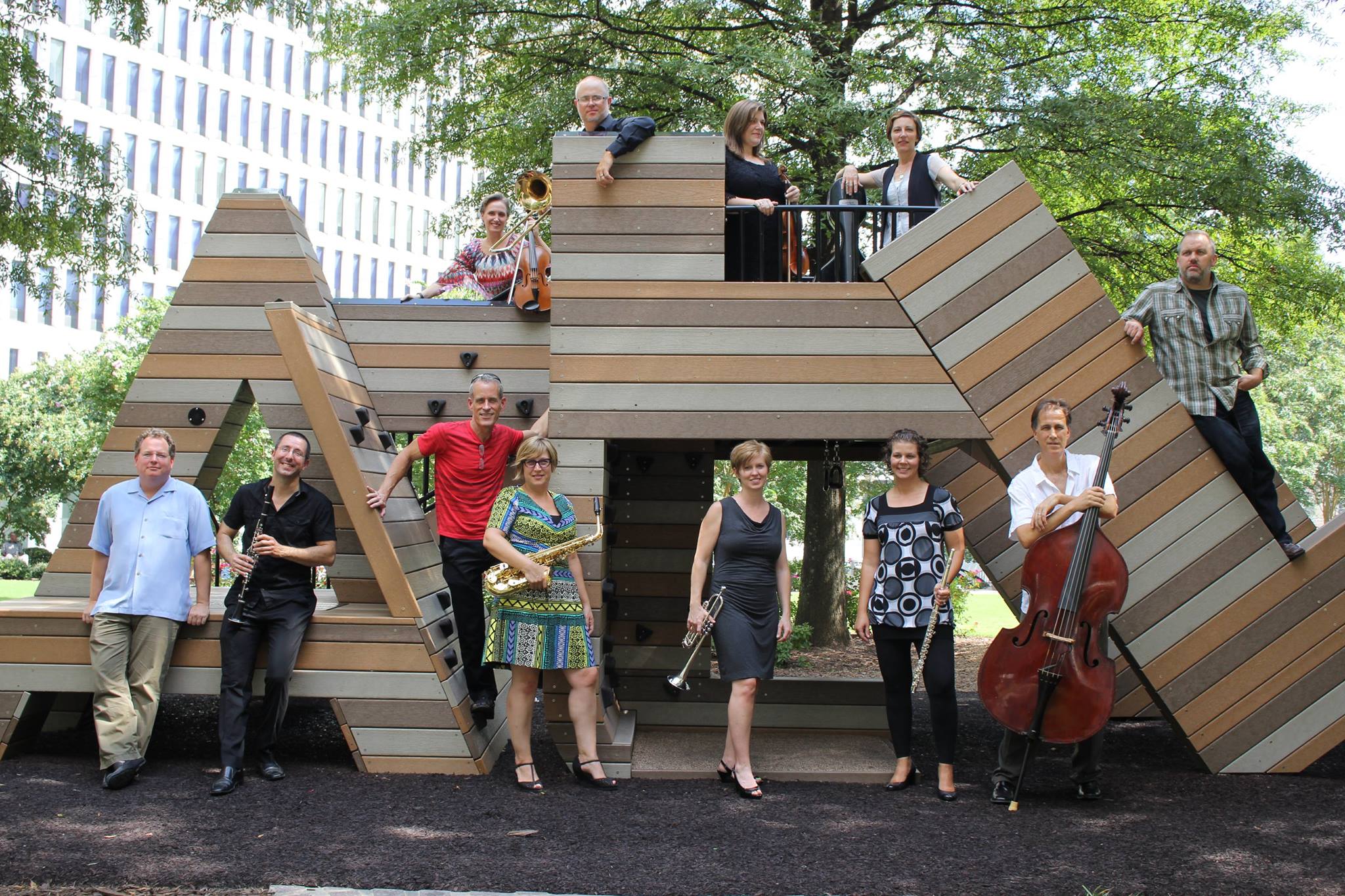 Bent Frequency- Music for a Captive Audience- This exhibit turned the newest downtown feature, The Atlanta Streetcar, into Atlanta’s first mobile performance venue. For 14 hours during ELEVATE 2015, musicians from Atlanta’s premiere contemporary music ensemble Bent Frequency occupied the street cars to give free concerts to riders for the duration of the loop route. These performances offered visitors, concertgoers and adventure seekers a unique sonic landscape. 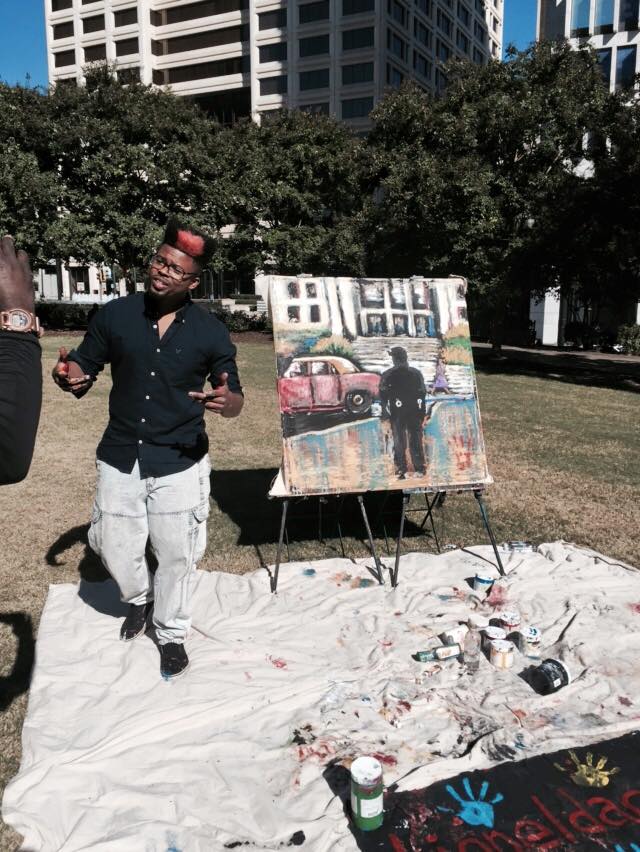 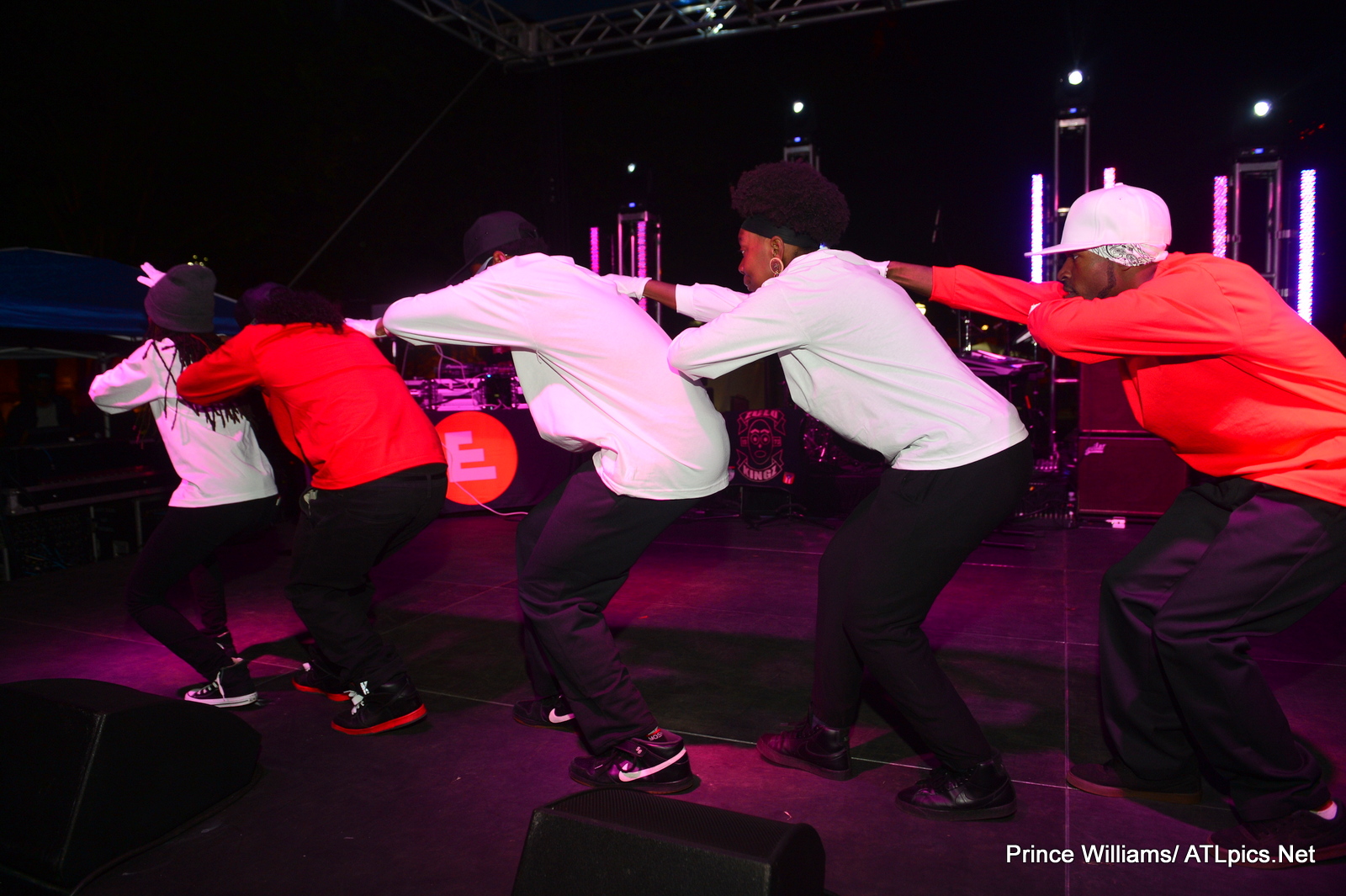 Dance City Melting Pot – by Max Henry Woo Members of the Atlanta Dance World, Zulu Nation, and Jungle Boogie crew collaborated and battled against each other in a series of performances showcasing the history and culture of Atlanta’s original and adopted Hip-Hop dance styles.

T. Lang Dance- LIT: Variation #10- LIT explored the ritual movement of a ring shout re-imagined for the 21st century, performed by professional Atlanta-based dance artists and pre-professional dancers studying at Spelman college. The work spoke to the anticipation of reunification and uncertainty if prayers will be answered. 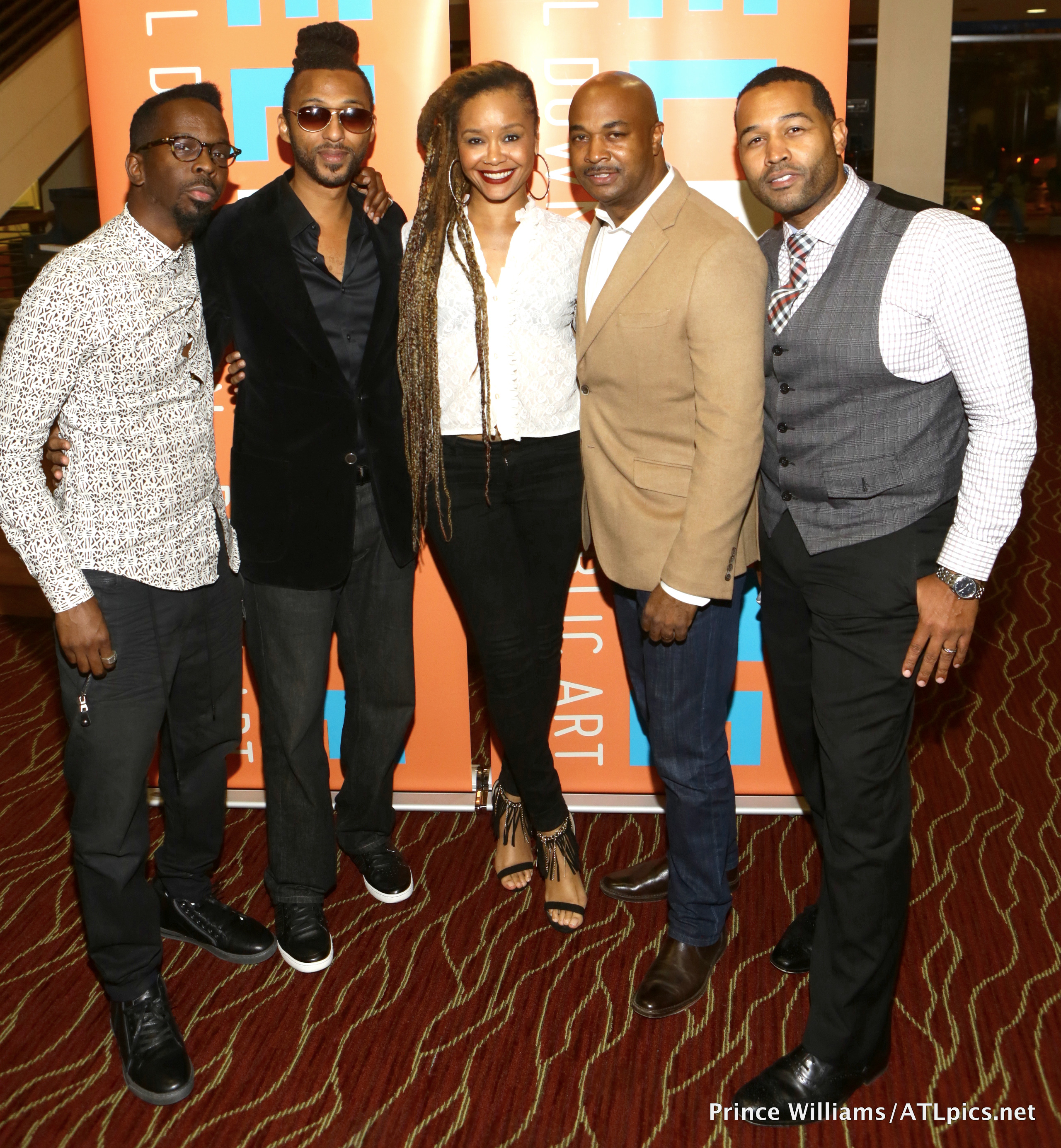 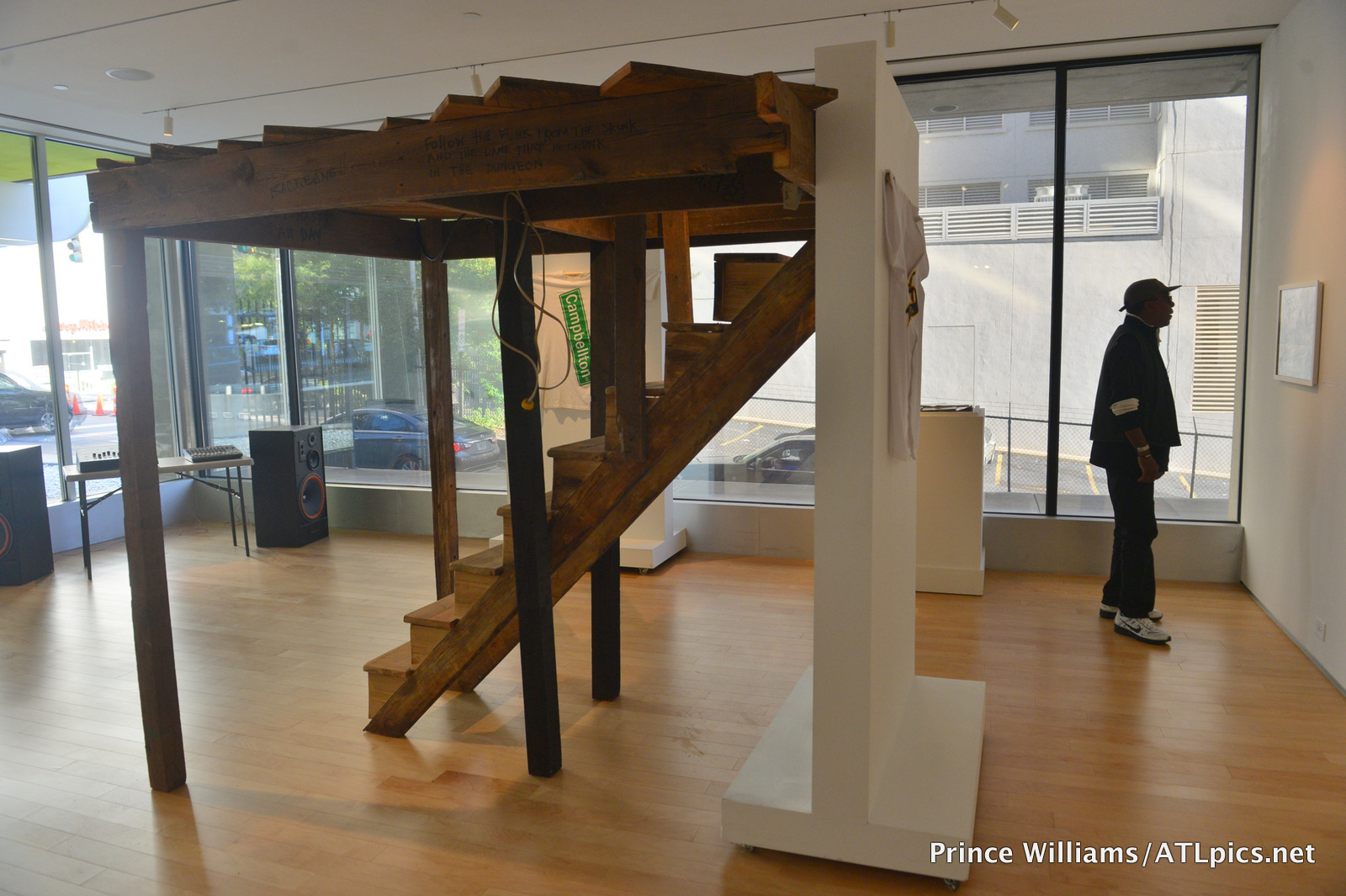 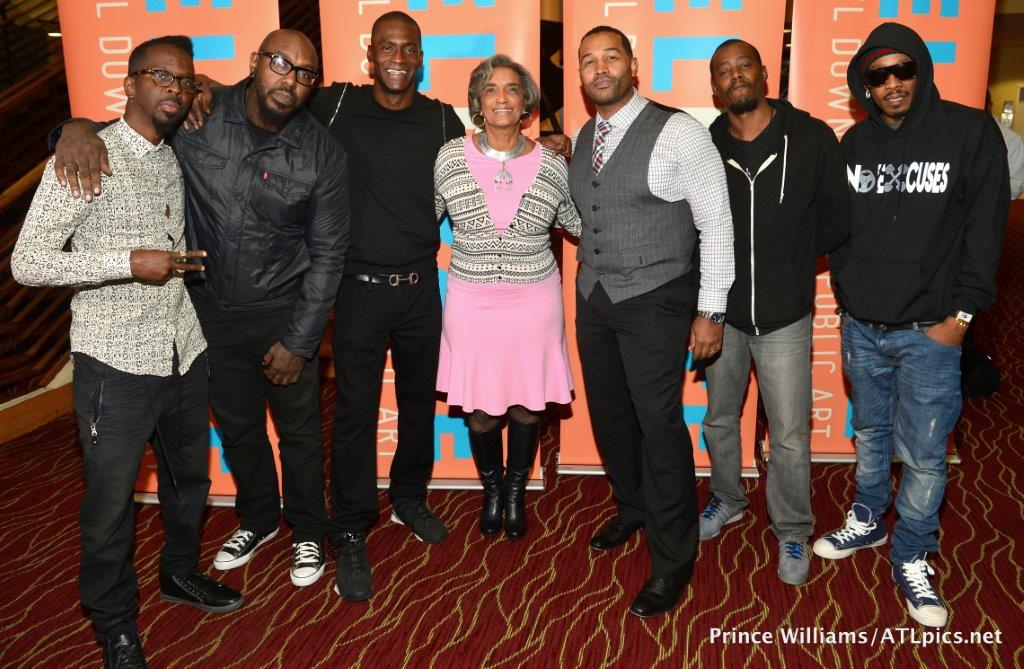 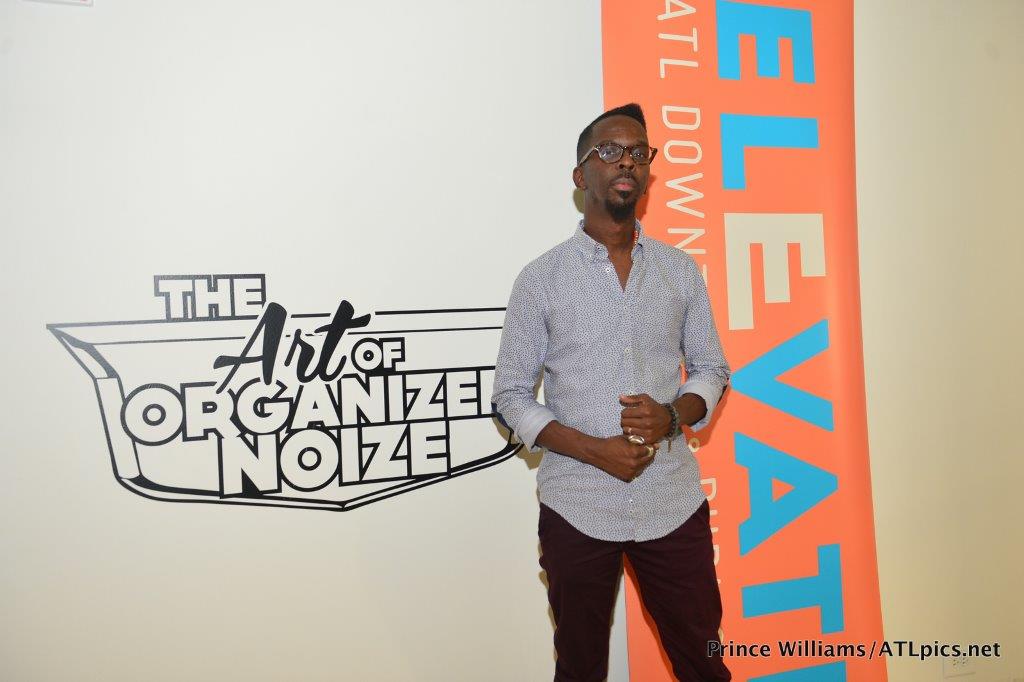 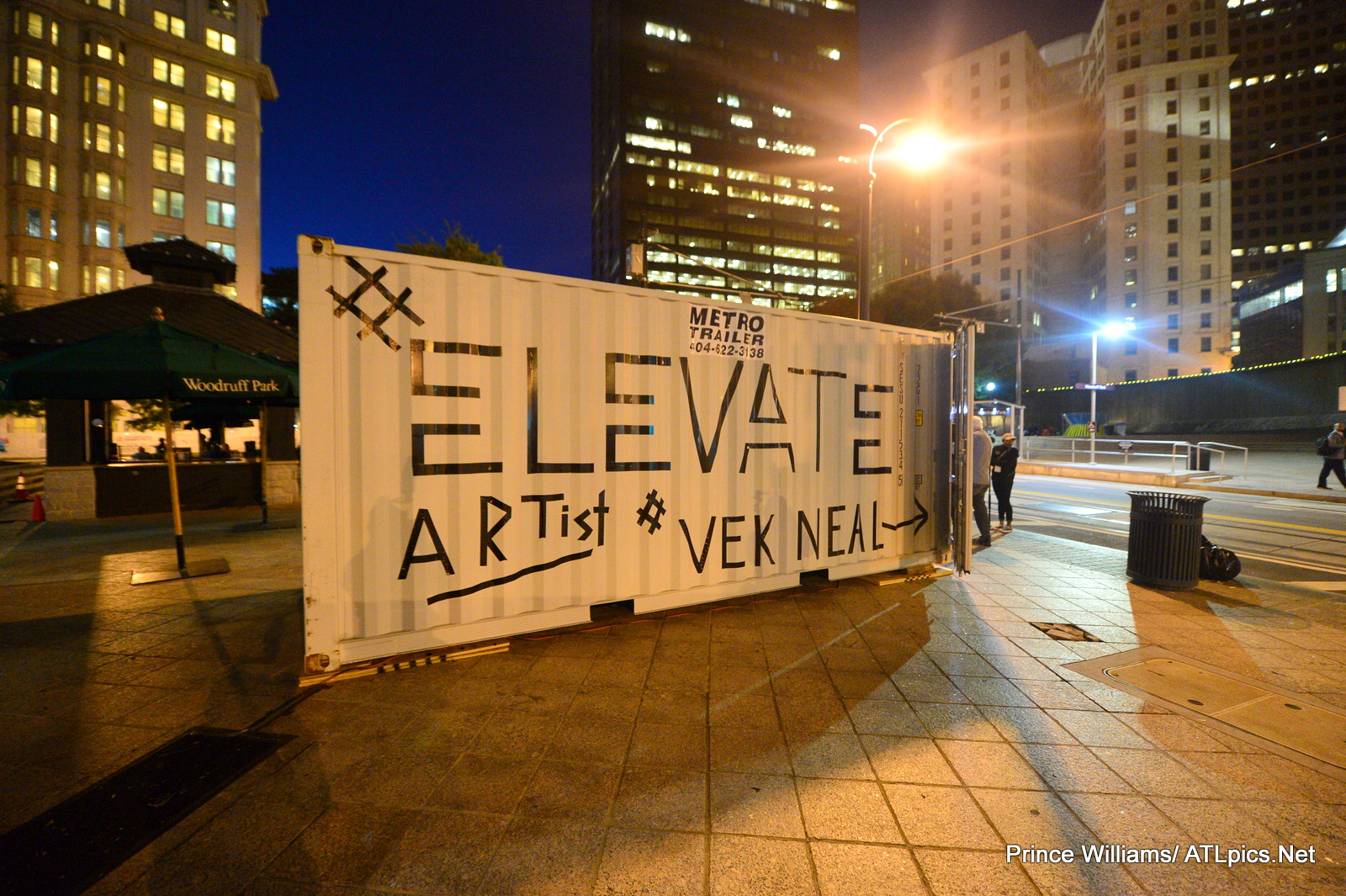 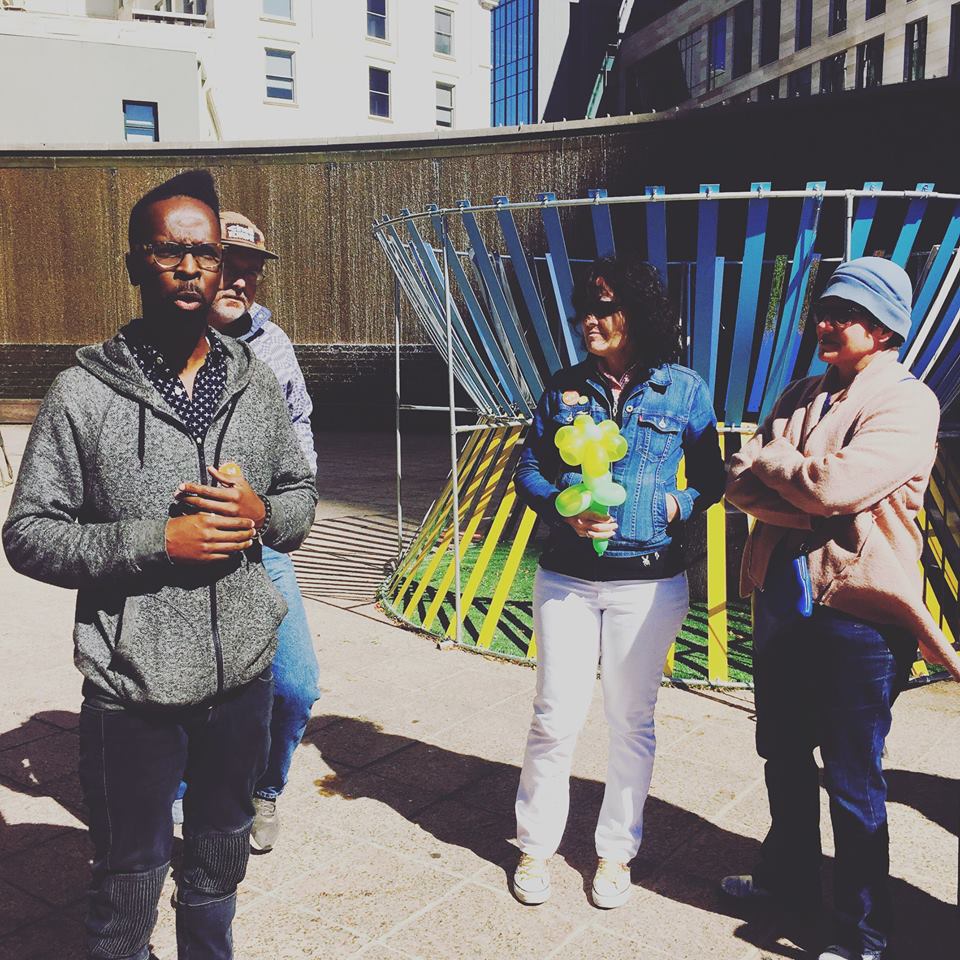