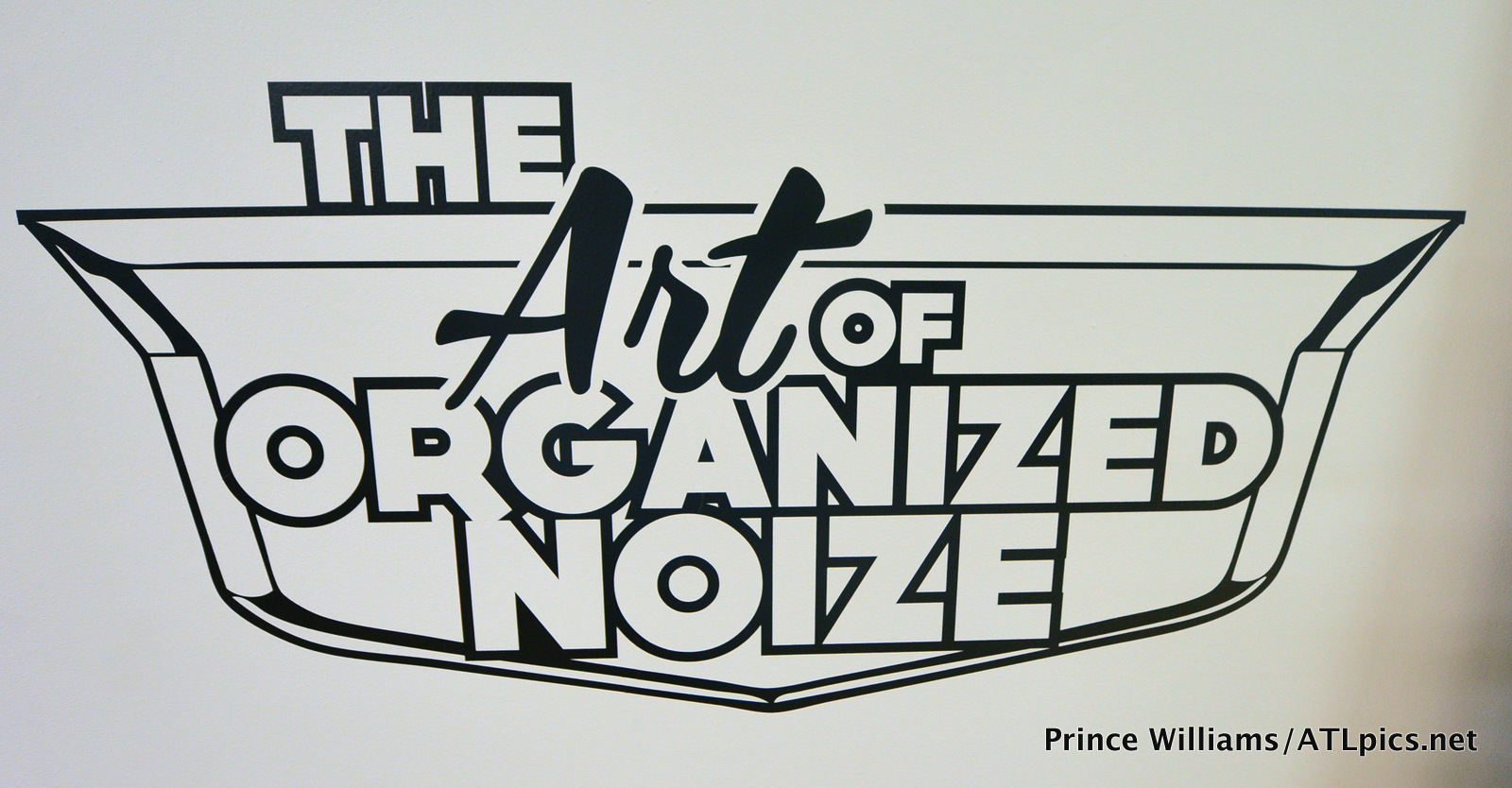 This exhibition traced the legacy of Organized Noize and their Dungeon Family Collective (which includes Outkast, Goodie Mob, Joi, Slimm Cutta Calhoun, Big Rube and more) from their dirt-floor basements to stages around the world. The exhibition featured archival items from Organized Noize and the Dungeon Family including photographs, artwork, studio equipment, notebooks, costumes and more.

This exhibition was a part of the ELEVATE 2015 Program. For more information, please visit our ELEVATE page.

IMAGES FROM THE EXHIBITION 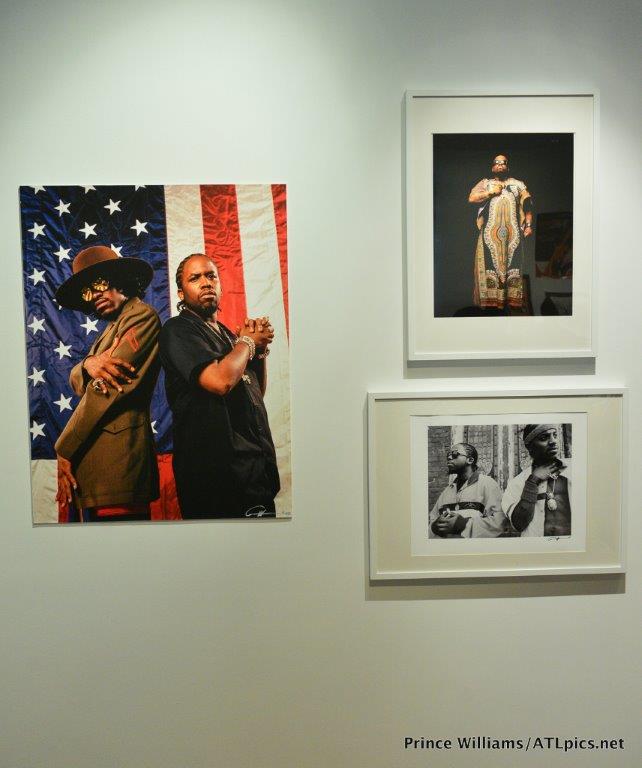 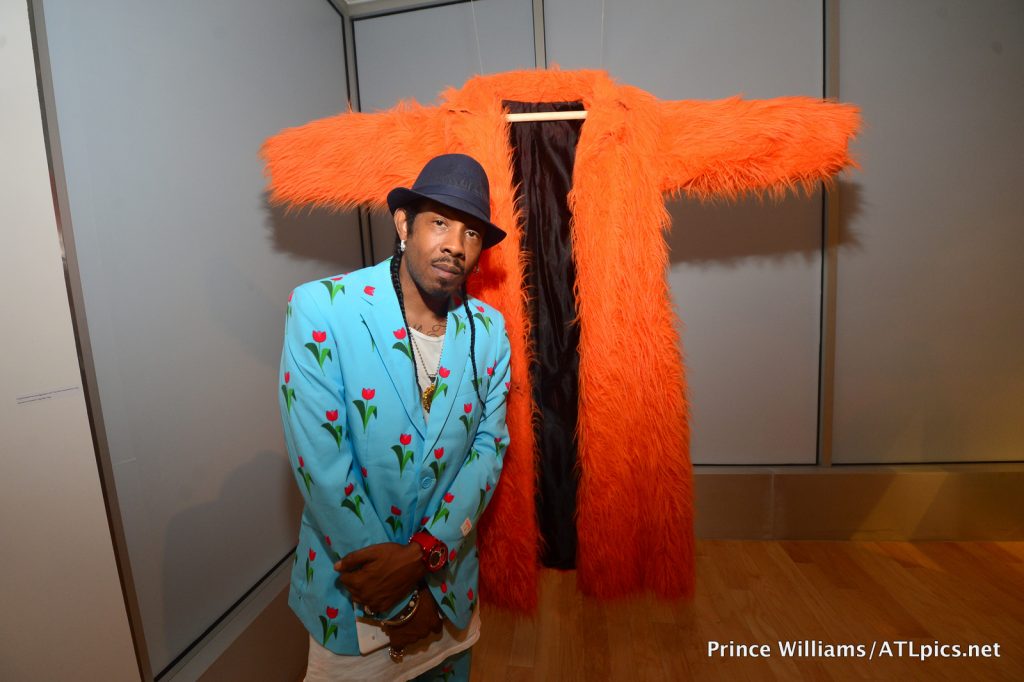 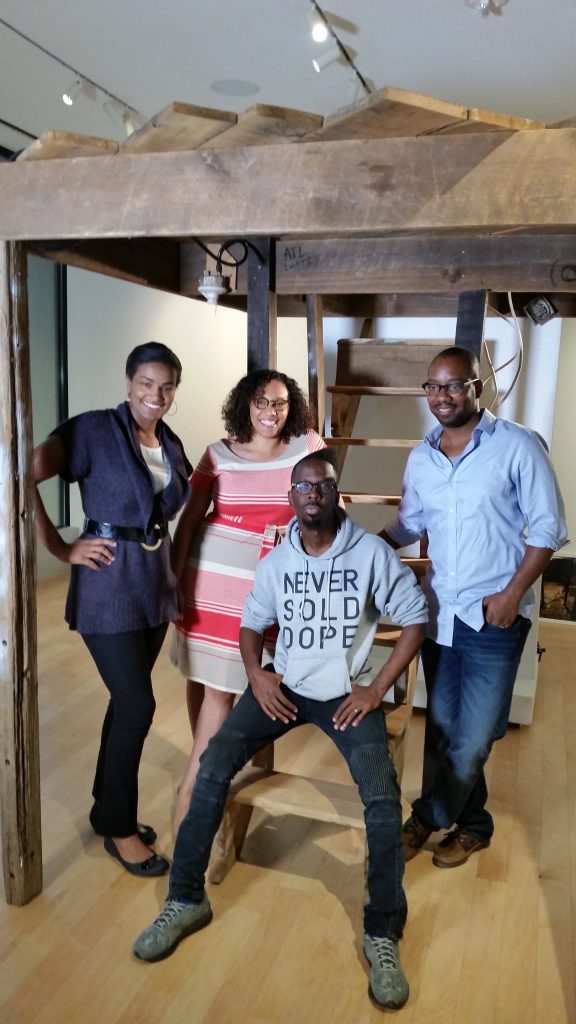 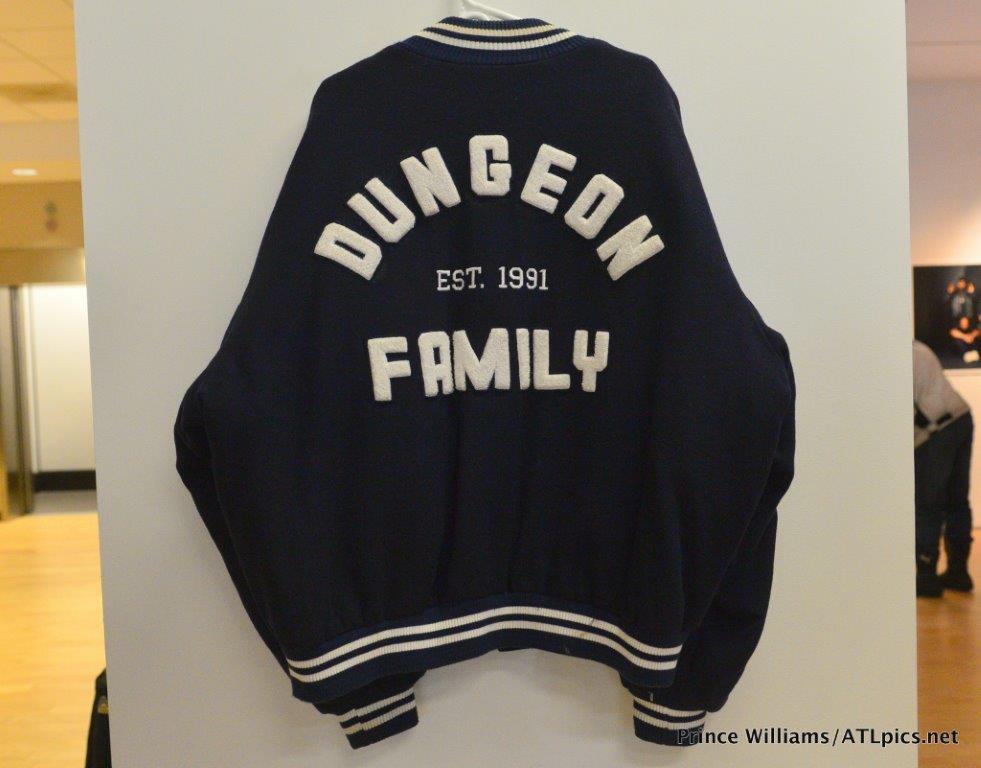 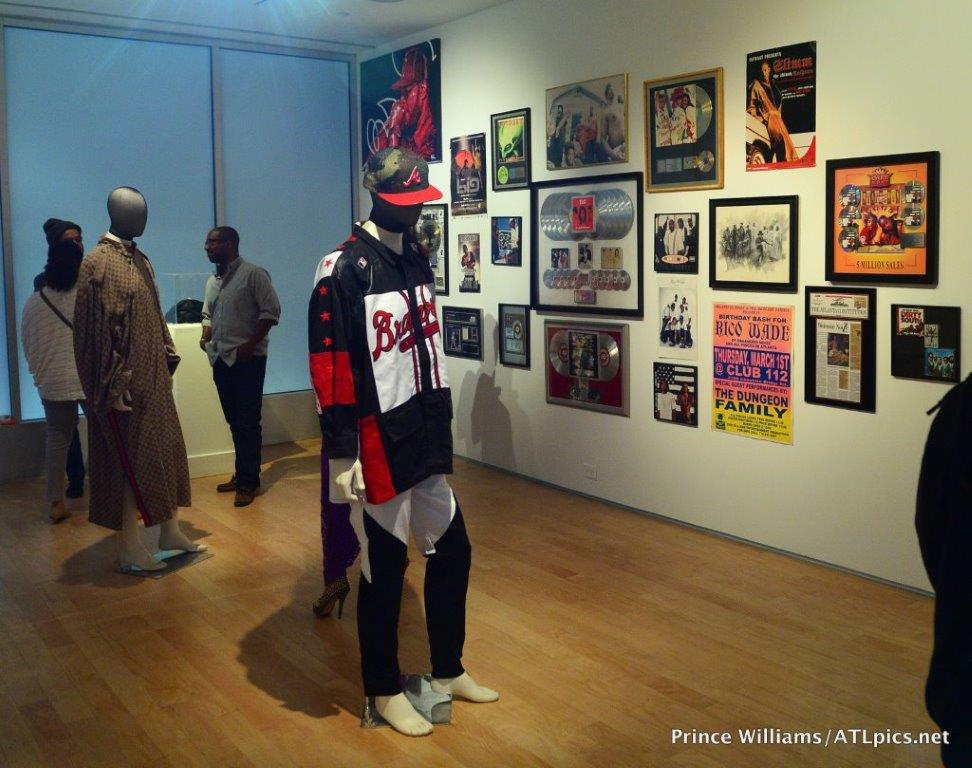