This exhibition was a revised re-mounting of the Hartsfield-Jackson Atlanta International Airport exhibition, “Freedom Expressions Atl.” It showcased artists’ works that focuses on the issue of human trafficking, acting as a call to action to raise awareness to modern day human trafficking and slavery.

“Human trafficking is one of the greatest human rights crises, yet many don’t know about the magnitude of the problem or their personal connection to the issue,” said Deborah Richardson, Interim CEO of The National Center for Civil and Human Rights. “Researchers estimate that that there are between 21 and 36 million people in the world today living as slaves – it is our obligation to be informed and take action on the issue.”

Human trafficking is the fastest-growing criminal industry worldwide. Men, women, and children are being lured into forced labor camps and sexual exploitation, making them victims of human trafficking. Through economic coercion, psychological coercion, and physical coercion, predators have created a shadow economy culture that uses instruments of exploitation designed to keep workers in a perpetual state of indentured servitude and contemporary slavery. Although international trafficking garners much of the headlines, many U.S. born individuals are also the victims of trafficking syndicates that seek to exploit men, women, and children for national and regional labor and sex industry clients. The title of the exhibition, “Ghost Slavery,” speaks to the sad reality that many who are the victims of trafficking in Atlanta, and other cities of the world, often suffer in the plain view of a public who cannot perceive their status or refuses to recognize their existence.

Film Screening: Made in Europe by Inan Telmukuran -Thursday, October 8

IMAGES FROM THE EXHIBITION 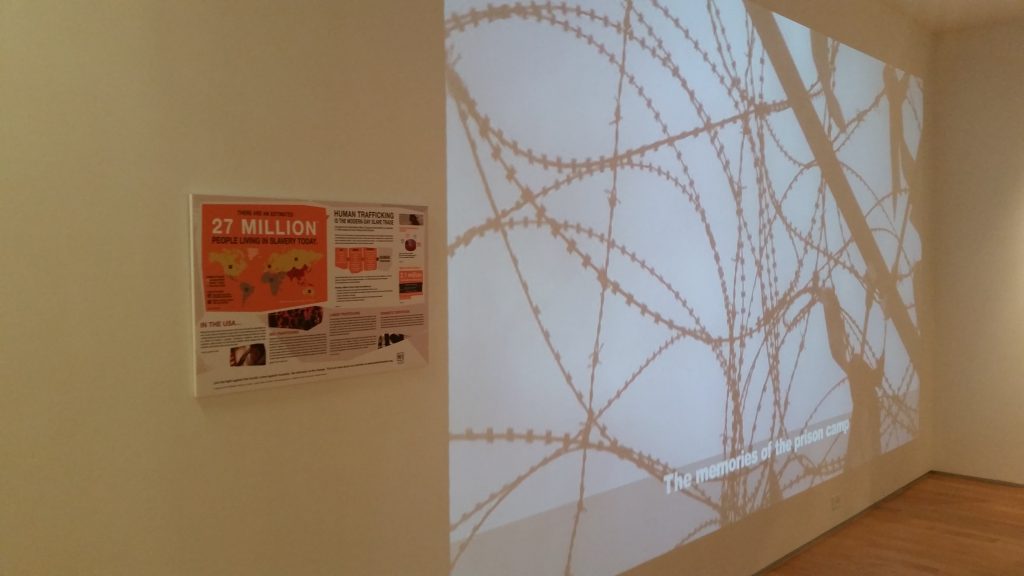 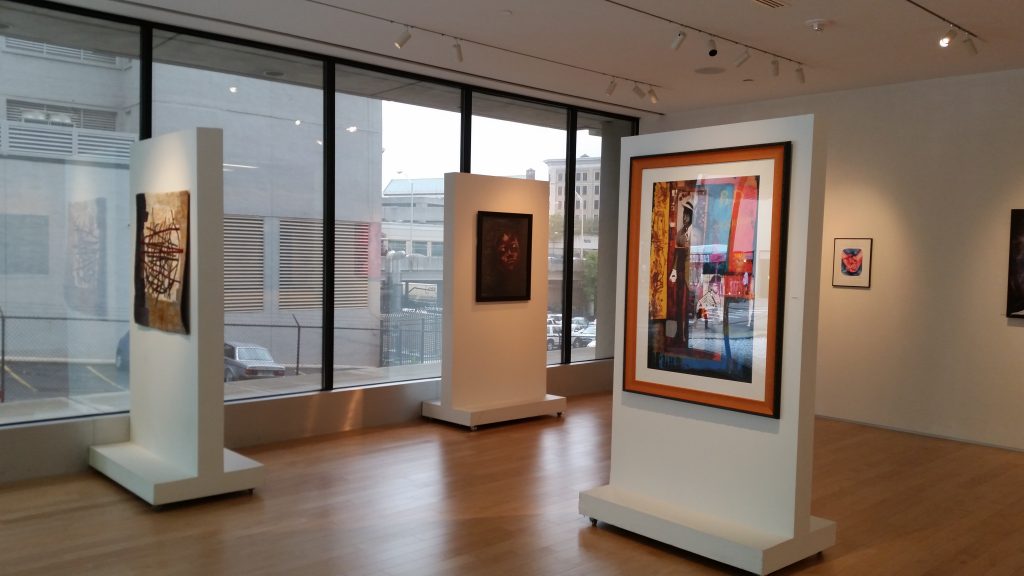 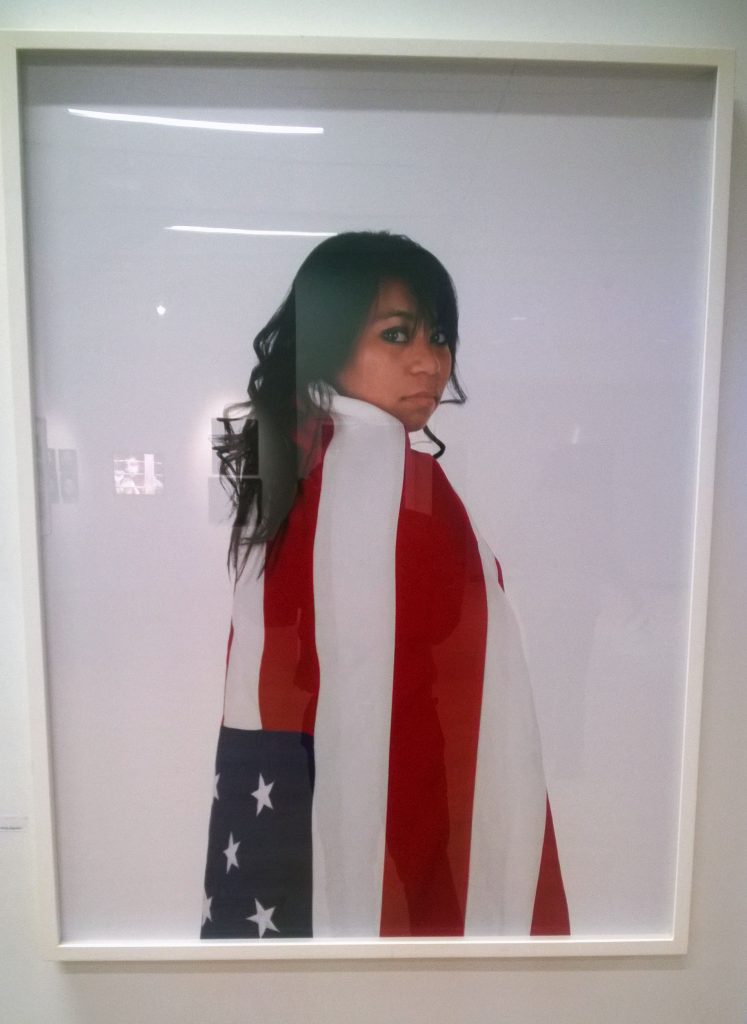 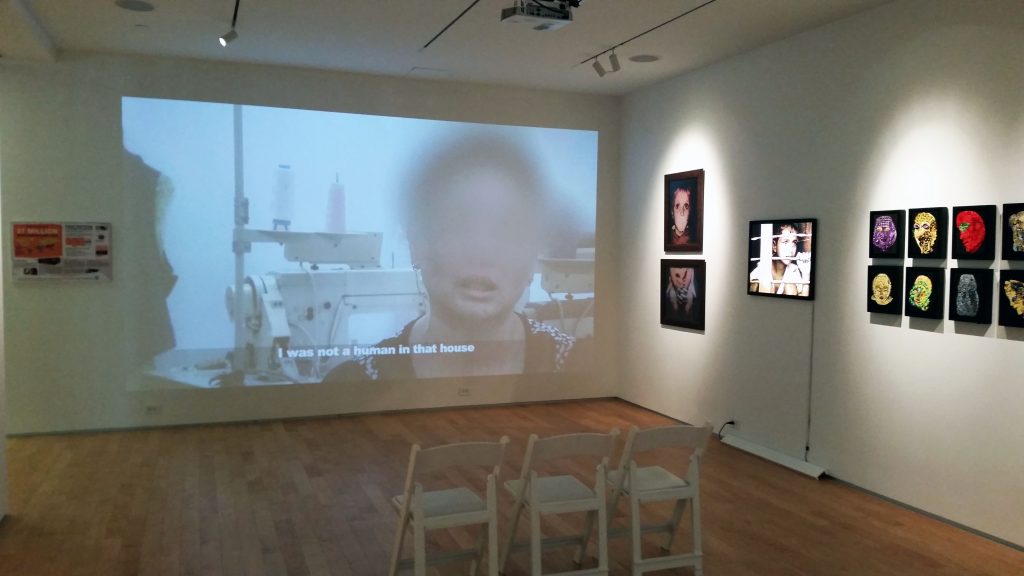 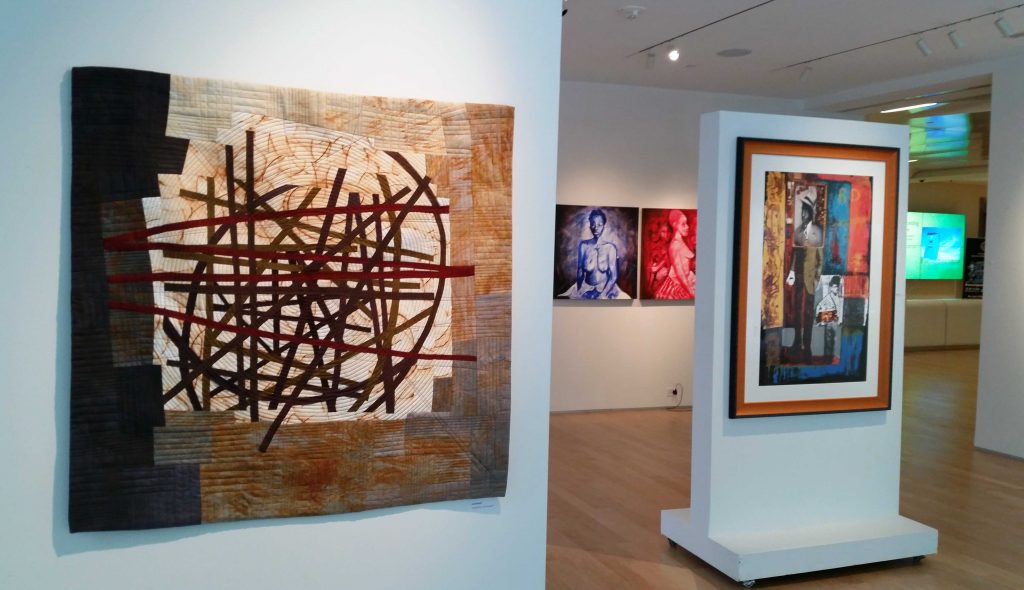 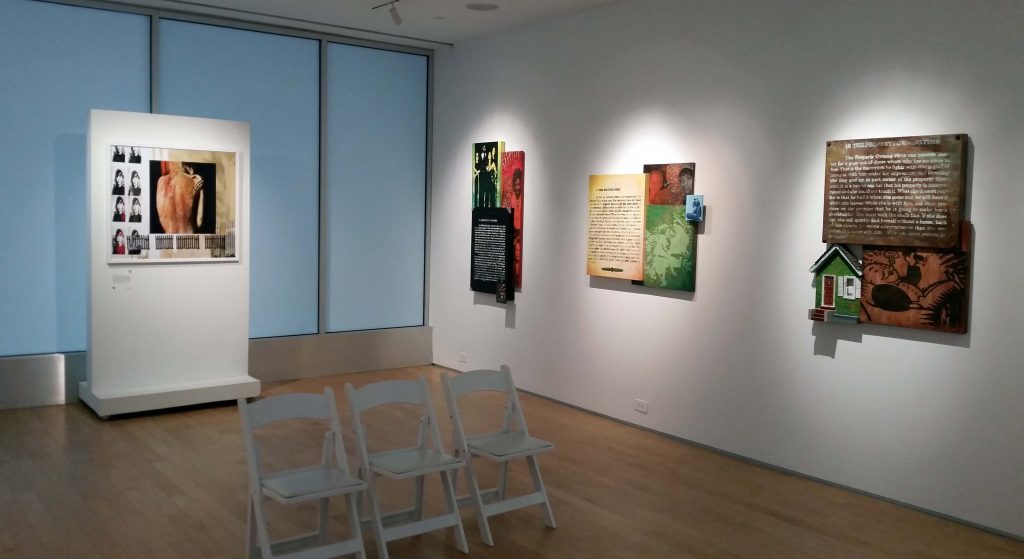