“Come Over,” an exhibition by award winning artist Paul Stephen Benjamin, focused on the politics of aesthetics, (mis) representation, and cultural assumption. Words and images, unhinged from their initial context and meaning, were re-mixed into critical confrontations that called into question our historical perceptions of ourselves and others. Benjamin used language and visuals to interrogate long established cultural narratives, and their casual acceptance by and effect on the American public.

“Come Over” is an invitation to closely look at black: the color, the people, and by his own merit, the culture of blackness. Through centuries of oppression, the black body has been left abused by the system, engendering feelings of inadequacy in the collective psyche. Benjamin’s work is an affirmation, a piecing together of the broken and bruised body to be made beautiful again.” –Shantay Robinson of ArtsAtl.

Paul Stephen Benjamin received his BA from the University of Illinois at Urbana-Champaign and his MFA from Georgia State University. Benjamin is a recipient of the 2014 Artadia Award. Recently, he was featured in the Atlanta Contemporary Art Center exhibition “Coloring” and is currently on view at the High Museum of Art, Atlanta–his work titled “Black is the Color” is on view on the contemporary art floor.

Images/Video of the Come Over Exhibition 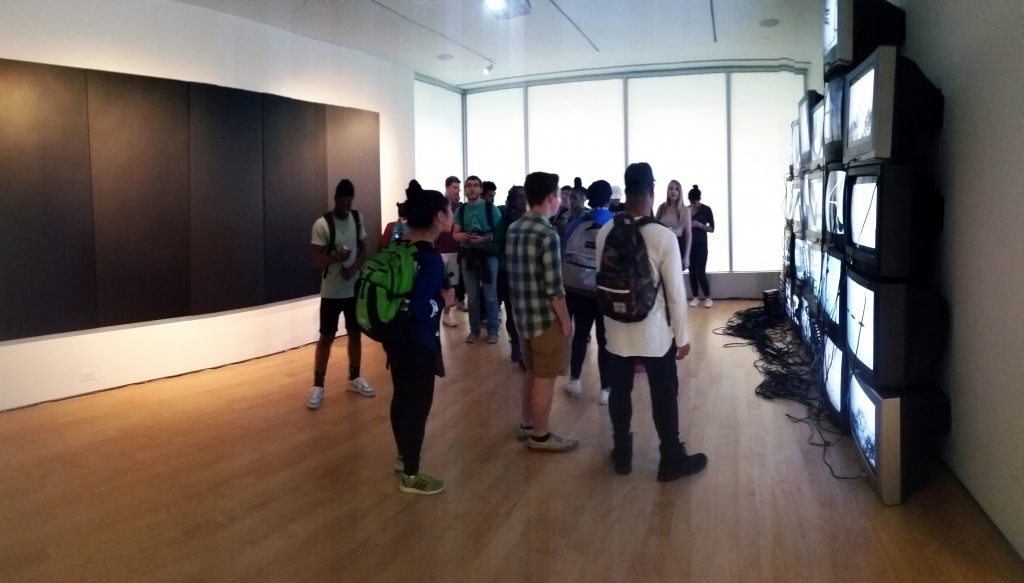 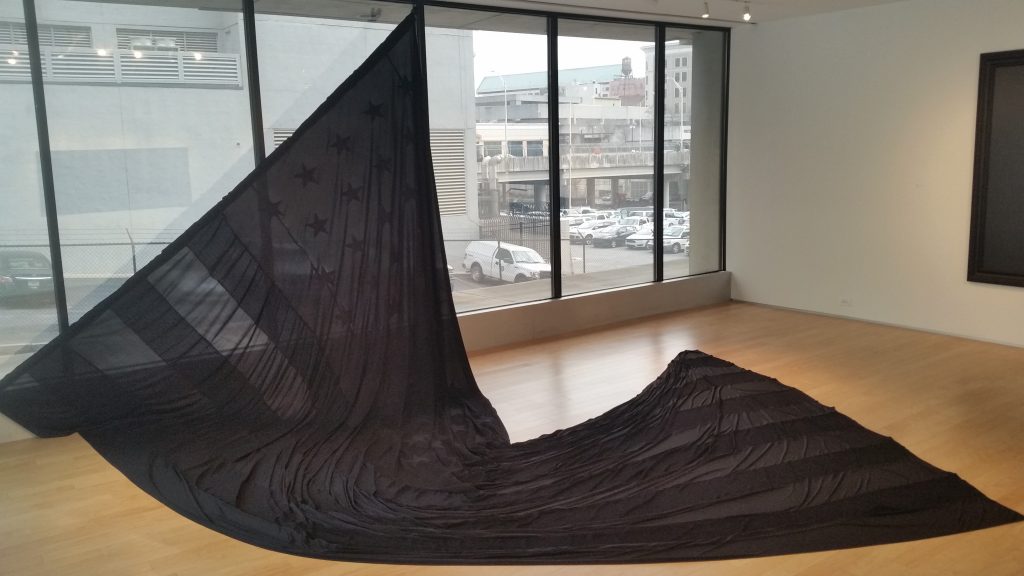