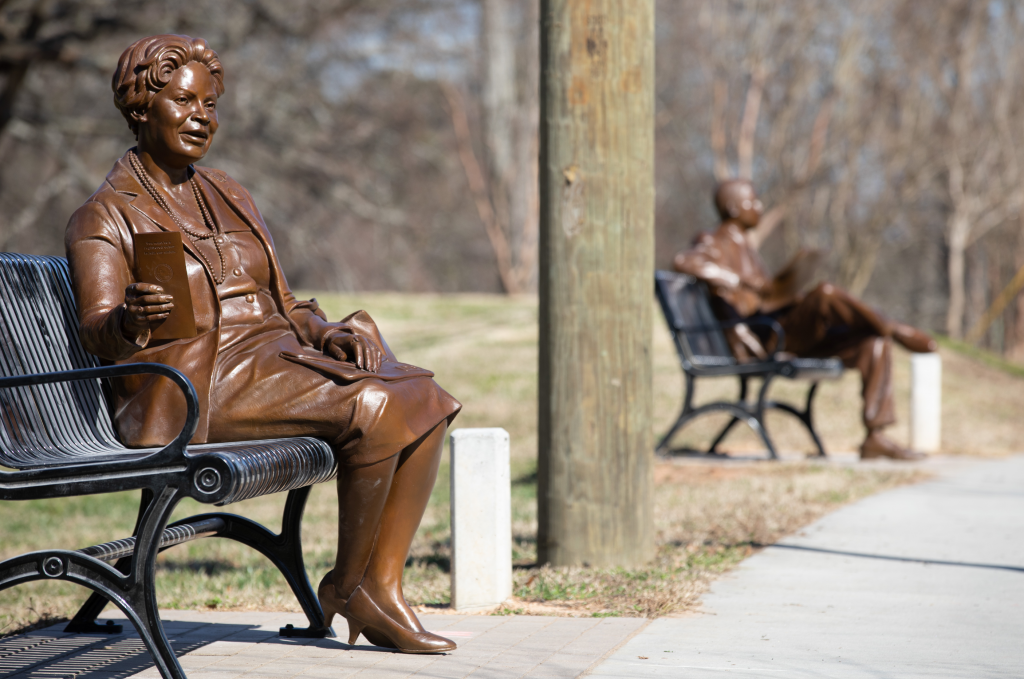 “Designated spaces and art installations such as these provide a permanent space to reflect on the efforts of those who came before us, and what we can do to further the ongoing work of ensuring equality and dignity for all,” said Atlanta Mayor Keisha Lance Bottoms. “The MLK Corridor Project is a perfect example of the City, its residents and partners working together to improve and preserve the great legacy of our communities.”

Created by sculptor David Alan Clark, the artworks are the second of seven public art installations commissioned for the City’s MLK Innovation Corridor Project and celebrate Atlanta’s legacy and global influence in the Civil Rights movement.

An event recognizing the corridor improvements and all seven public art additions will be scheduled for a later date.

Hosea Williams, a former aide to Martin Luther King Jr. Williams was a principal leader of the Civil Rights movement. 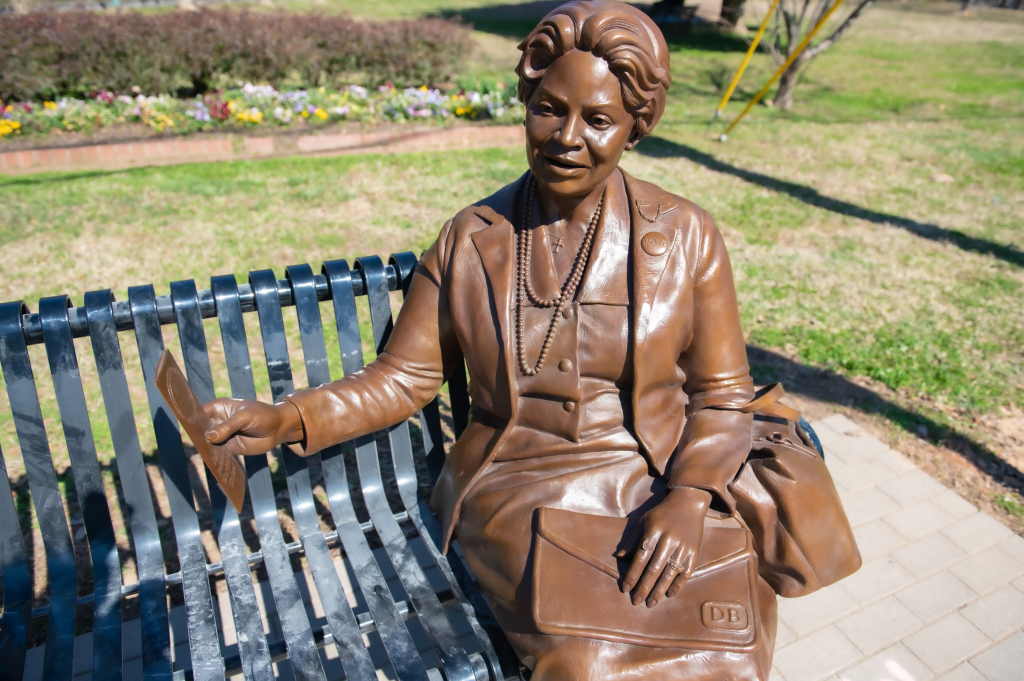 Dorothy Lee Bolden was the founder of the National Domestic Worker’s Union of America and worked to fight for women’s rights and bring segregation to an end. 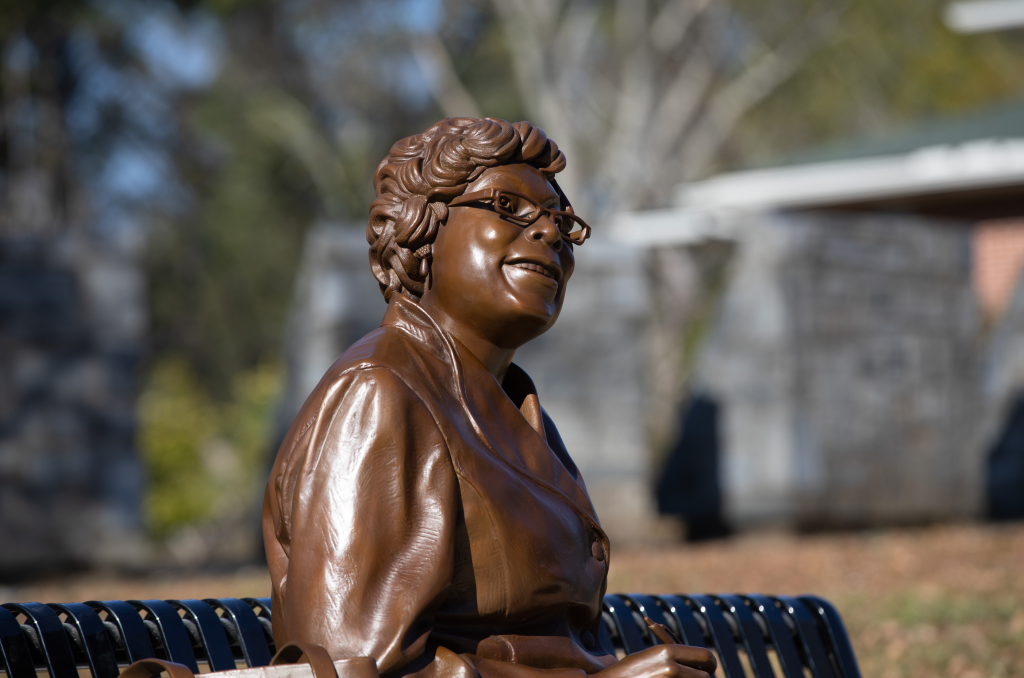