Installation view of Come Over, an exhibition by Paul Stephen Benjamin.

Join the City of Atlanta – Mayor’s Office of Cultural Affairs at Gallery 72 on March 3rd from 6-9 pm as we hold the opening reception for award winning artist Paul Stephen Benjamin and his exhibition, Come Over. Also, mark your calendars for March 24th from 6-8 pm as Gallery 72 presents the artist talk with Paul Stephen Benjamin.

Come Over focuses on the politics of aesthetics, (mis) representation, and cultural assumption. Benjamin’s use of language and visual ephemera to interrogate long established cultural narratives, and their casual acceptance by and effect on the American public, has garnered national and international attention.

Paul Stephen Benjamin received his BA from the University of Illinois at Urbana-Champaign and his MFA from Georgia State University. Benjamin is a recipient of the 2014 Artadia Award. Recently, he was featured in theAtlanta Contemporary‘s exhibition “Coloring”. He was also featured in the group exhibition Emerging Artist Award Winners 15th Year Retrospective Exhibition at The Swan Coach House. Among his awards to date are: the Winnie B. Chandler Fellowship, Diasporal Rhythms Artists Recognition Award, Hambidge Fellowship, The Atlanta Contemporary Studio Program, and the Forward Arts Emerging Artists Award. 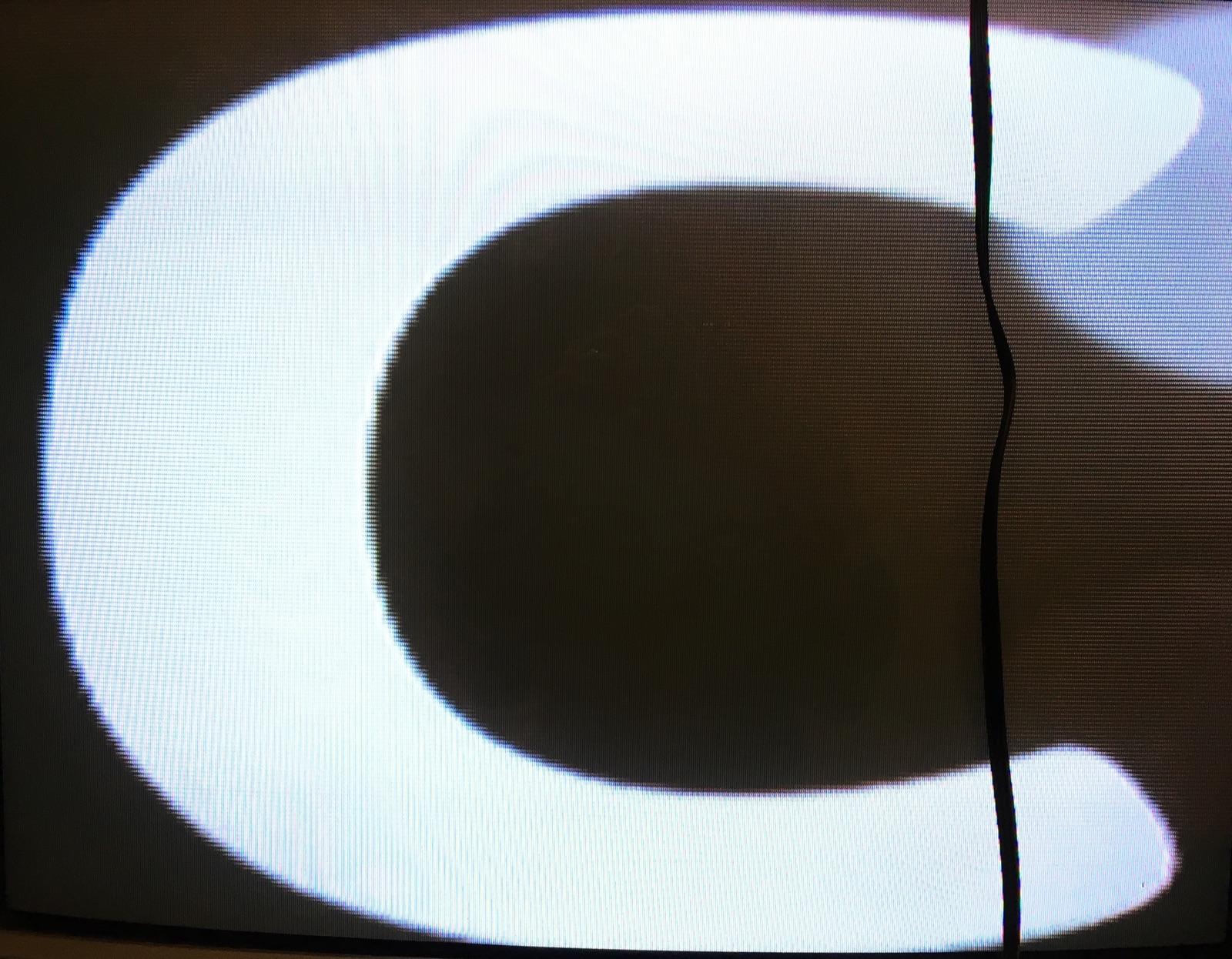 Video still from the installation Come Over, by Paul Stephen Benjamin.