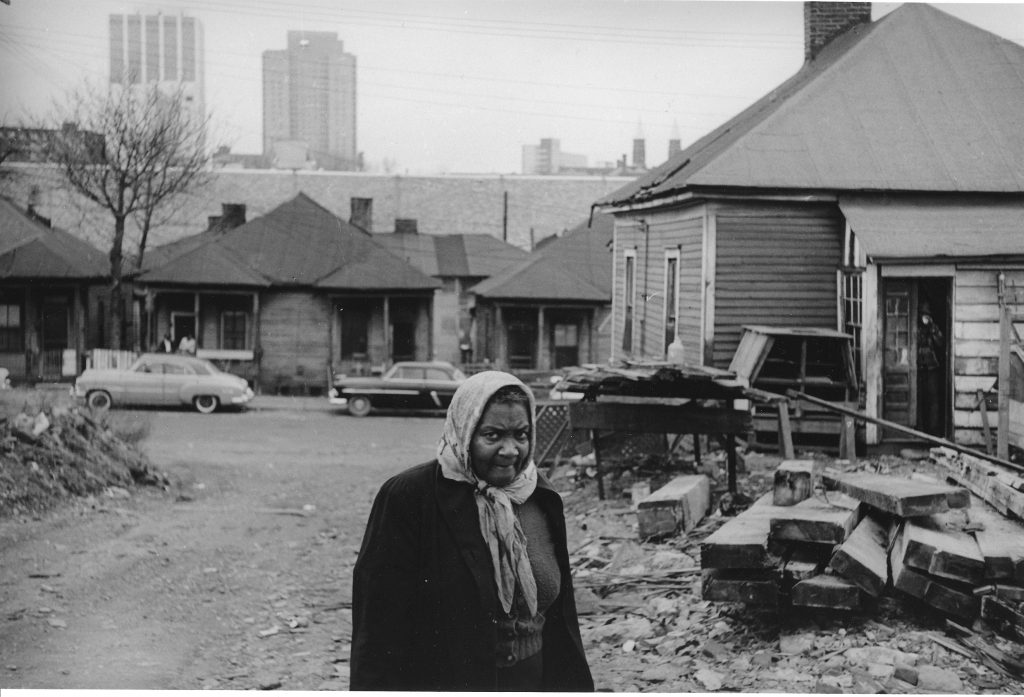 The City of Atlanta’s Gallery 72 is honored to present the first solo exhibition of Rusty Miller’s vintage and later photographs of Atlanta, circa 1960s to 1970s, in “The Compassionate Eye in Forgotten Atlanta.”  The exhibition, in collaboration with curator Susan Todd-Raque, features a selection of 50 photographs portraying the people in various communities now gone or changed forever.

Russell Stough Miller (1933-1992) grew up in Atlanta and decided he wanted to be a commercial photographer rather than work in the family printing business. Rusty Miller followed his personal passion on the weekends by documenting the residents of Old Fourth Ward, Vine City, Summerhill, Washington-Rawson and Buttermilk Bottoms, where there were unpaved streets, electricity was rare and life went on as usual, outside of the turmoil during the 1960s Civil Rights Movement activities in downtown Atlanta,

Stored away for more than 20 years by friends and then his daughter, Miller’s photographs now give visibility to those who were marginalized and invisible to the world at the time.  There is a simple connection to people, their spirit and their hearts, rarely seen in photography today.  Each image is a fresh experience captured.  Children laughing and giggling as they squish into a makeshift go-cart made from a fruit crate or as they roll old tires in a race down a hill.  Whether sitting on a porch or hanging near the local grocery store, men and women are making small talk on a hot summer day and watching people go by.  We see life in Atlanta’s neighborhoods soon to be destroyed or negatively affected by the building of the Atlanta-Fulton County Stadium.  The bus series from the 1970s shaped another setting for Miller to quietly study the moods of the passengers; some lost in thought and distant from Miller, others aware of his camera.

This is where we need YOU, the people of Atlanta!  Please come and help us identify who the people are and where the places were.  Their history is unfinished and we would like to give recognition to those who have been forgotten.

For more information please contact the gallery at 404.546.3220 or KSipp@AtlantaGa.Gov.