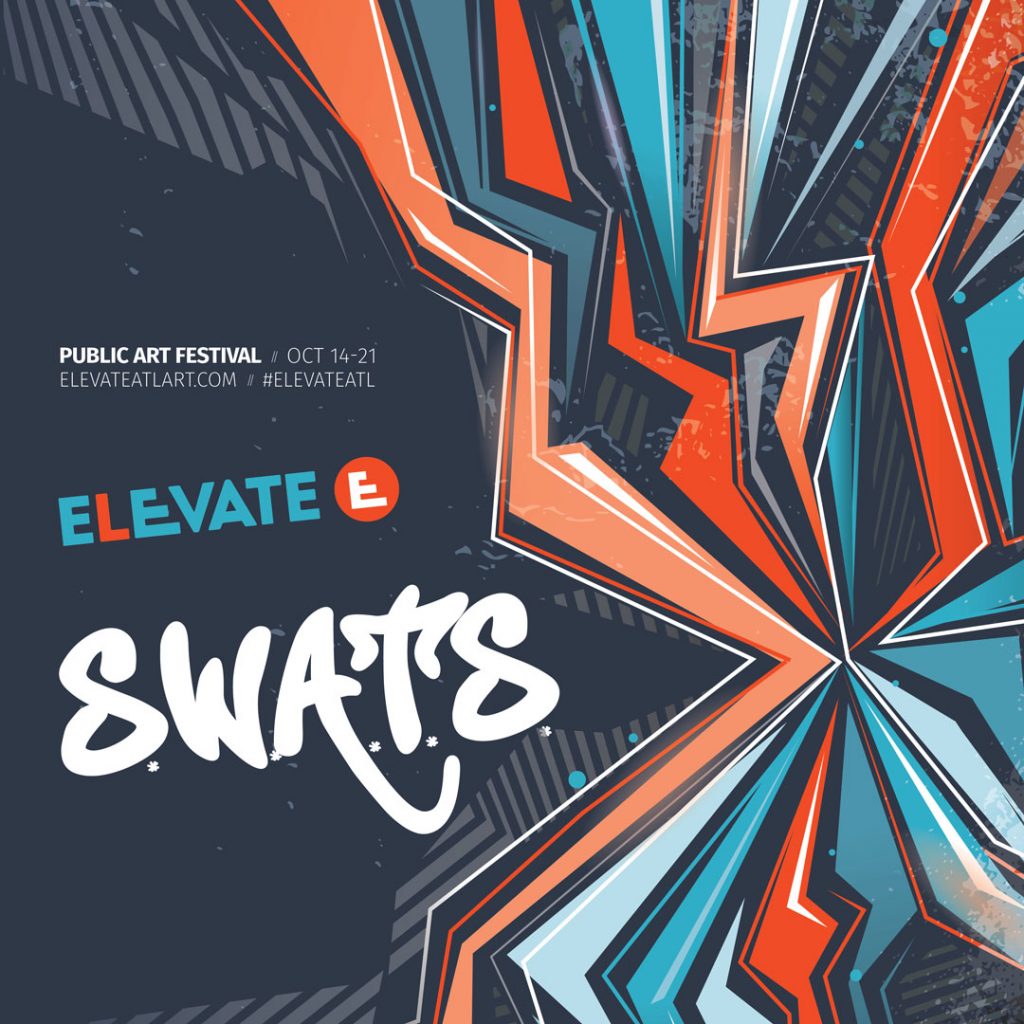 Traditionally hosted in Atlanta’s south Downtown area, the festival’s move to the southwest community marks the OCA’s efforts to present cultural experiences from artists and organizations like the Alliance Theatre and High Museum of Art to a new audience. The move also provides a platform to showcase Southwest Atlanta’s cultural institutions such as Kenny Leon’s True Colors Theatre Company, Dancemakers of Atlanta, and the Arnika Dawkins Gallery.

Titled ELEVATE: S.W.A.T.S. (Southwest Atlanta, Too Strong) in honor of the community’s nickname, the week-long festival seeks to commemorate the heritage of the community while infusing the area with a variety of cultural activities. Featured events include a book signing and photo exhibition by photographer Shelia Pree Bright, a theatrical production of “Bone Hill: The Concert”, “A Night of Dance” by Ailey II and the Dancemaker of Atlanta, and the “Right in the Eye” movie concert.

Four large-scale murals will be installed in the Cascade Business Corridor as part of an exclusive community art collection. An impressive mural will be dedicated to the community’s five Presidential Medal of Freedom recipients: Reverend Dr. C. T. Vivian, Congressman John Lewis, Reverend Joseph E. Lowery, Ambassador Andrew Young, and Atlanta Braves legend, Henry “Hank” Aaron.  In collaboration with France-Atlanta and Atlanta’s sister city of Toulouse, France, a mural by world-renowned urban artist Ceet will be installed, while a collective of metro Atlanta-based artists selected by the community will complete the collection.

The Art of the S.W.A.T.S. House, a visual celebration of artistic and musical excellence from the S.W.A.T.S., will be curated by platinum-selling, Grammy Award-winning musician T.I., and will incorporate the art of Austin Blue.

Featuring 13 different cultural events and 12 different art installations, this year’s ELEVATE aims to offer a diverse array of cultural experiences while celebrating the rich history, culture, and accomplishments of one of Atlanta’s strongest communities.